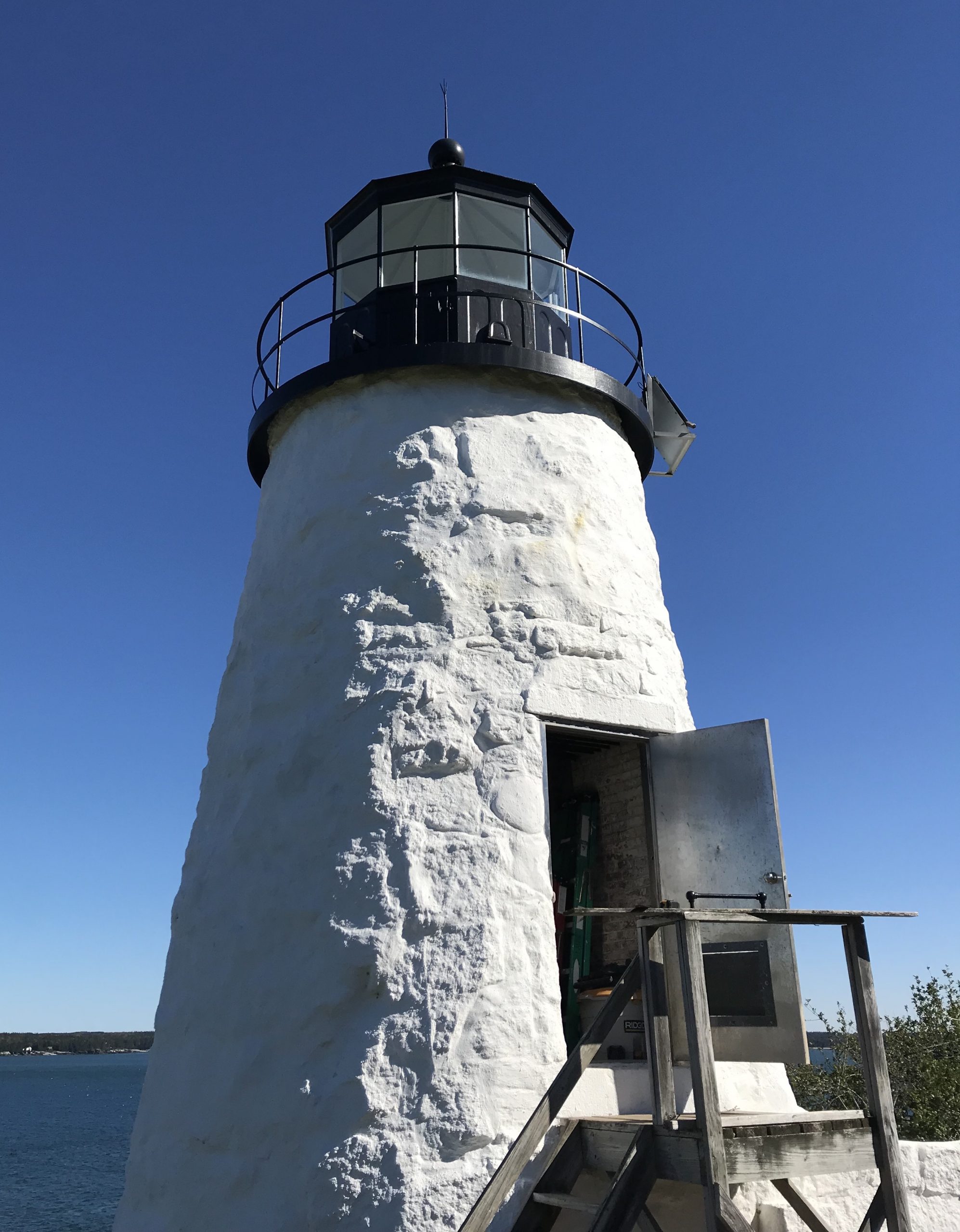 Eagle Island Light is a classic early Maine lighthouse, first commissioned in 1837. The active light stands on breathtaking cliffs overlooking East Penobscot Bay, with sightlines up and down the Bay.  The 30-foot-tall conical rubblestone tower and iron lantern room went into service in 1838 and still provides active navigation for area lobster and yachtsmen.

After nearly two centuries of service, Eagle Island Light still shines on the waters of East Penobscot Bay. The only other remaining structure on the seven-acres that comprised the light station is a wooden tower that housed a fog bell. Until 1963, the station also included a two-bedroom house, chicken coop, and fuel shed, all actively used by lightkeepers and their families.

The lighthouse, which sits 105-feet above the waterline and 1.5 miles west of Deer Isle, was commissioned during the early years of the lumber industry in Maine and served to guide ships going to and from Bangor on the Penobscot River.

Eagle Island Light: By the Numbers

In 1996, under the Maine Lights Program, ownership of the lighthouse was transferred to nonprofit Eagle Light Caretakers. Under leadership from seven trustees, Eagle Light Caretakers has assumed the maintenance and preservation of the Light. Eagle Island Light is currently undergoing a three-phase restoration project. As of 2021, the first two phases have been completed.

The land surrounding the Light, including the bell tower, has been in private hands since the government auctioned the property during the Reagan administration in 1976. The bell tower has been extensively renovated and remains an integral part of the former light station.

In 2015, Eagle Light Caretakers undertook an assessment of their repairs over the 19-years since the Light was turned over to nonprofits like them by the Maine Lights Program. The assessment revealed periodic work to the tower was not keeping pace with the steady adverse effects of the marine environment. With the help of an experienced lighthouse restoration contractor, JB Leslie & Co., the board developed a three-phase plan and got to work. 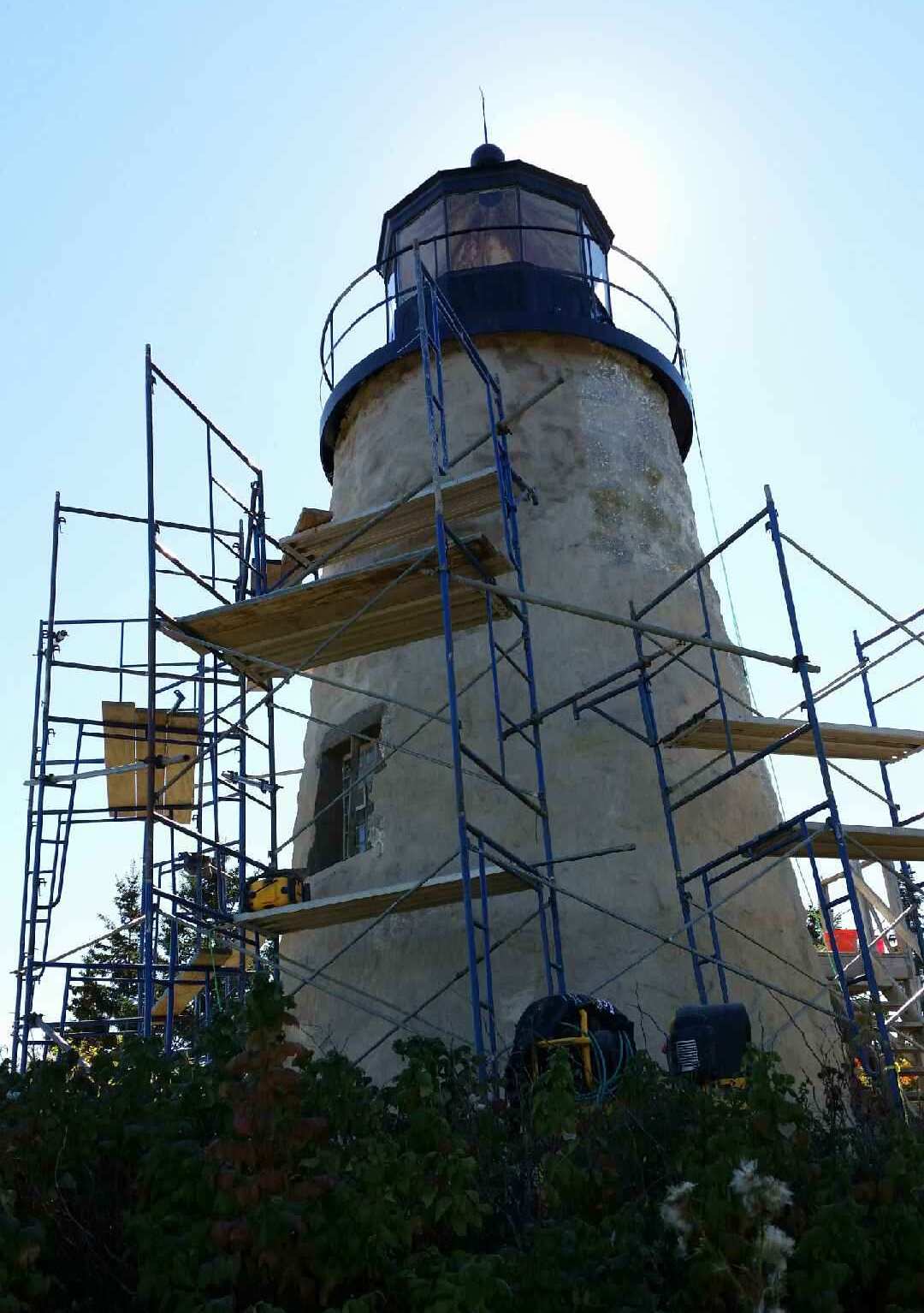 Eagle Light Caretakers have a variety of apparel and accessories to offer you, produced in Deer Isle by Maine Camp Outfitters. Explore adult and youth tee shirts, hats, canvas boat bags, and sweatshirts. 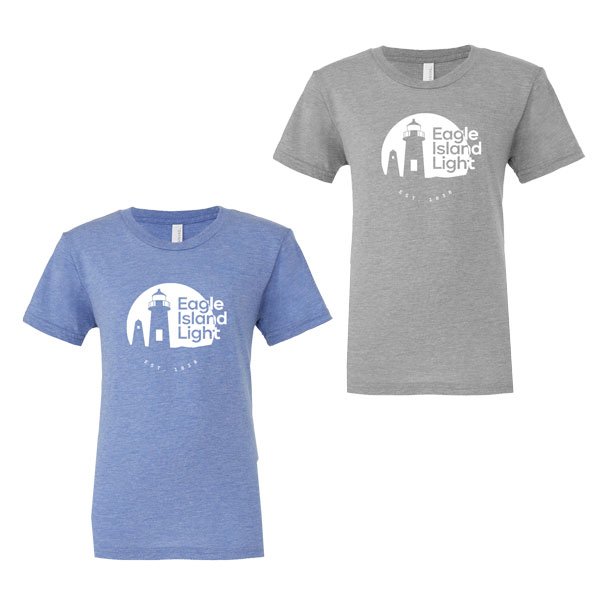 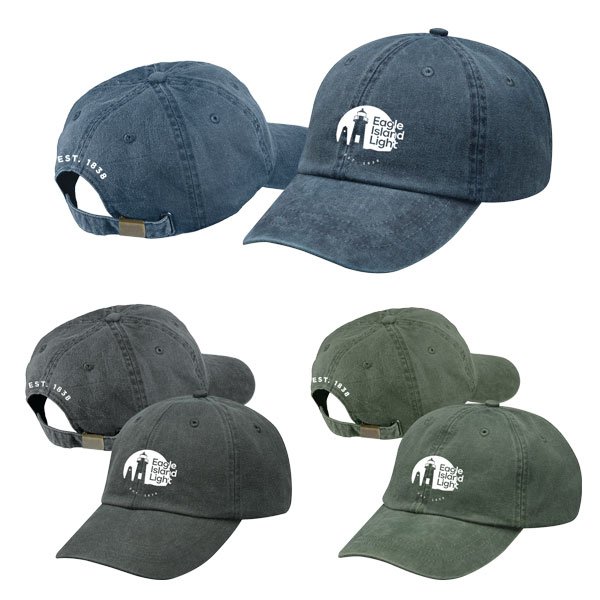 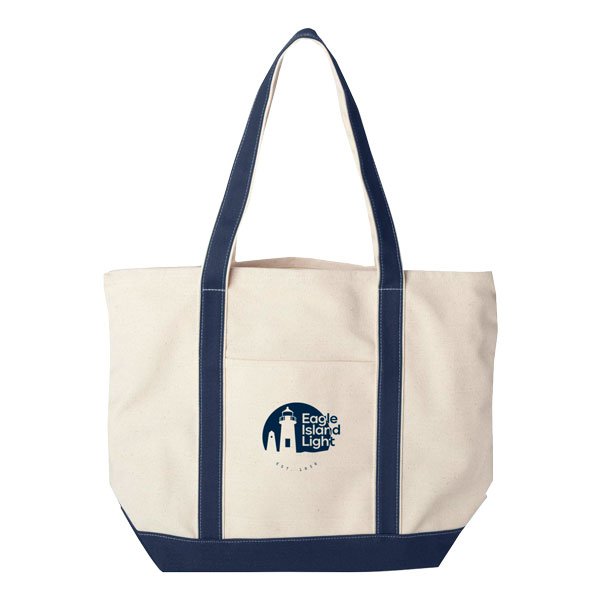 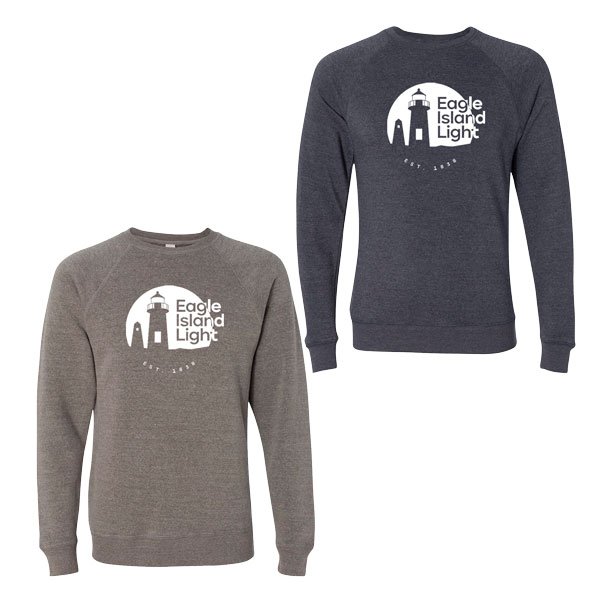